Prague is an incredible place to visit, no wonder it welcomes over 5 million tourists every year. But what is it about the Czech Republic’s capital that makes it so captivating for visitors from all over the globe? Maybe it’s the rich history, the incredible architecture, or its status as one of the most hip up-and-coming cities in the world? Here are some amazing places in Prague you simply must include on your next visit. 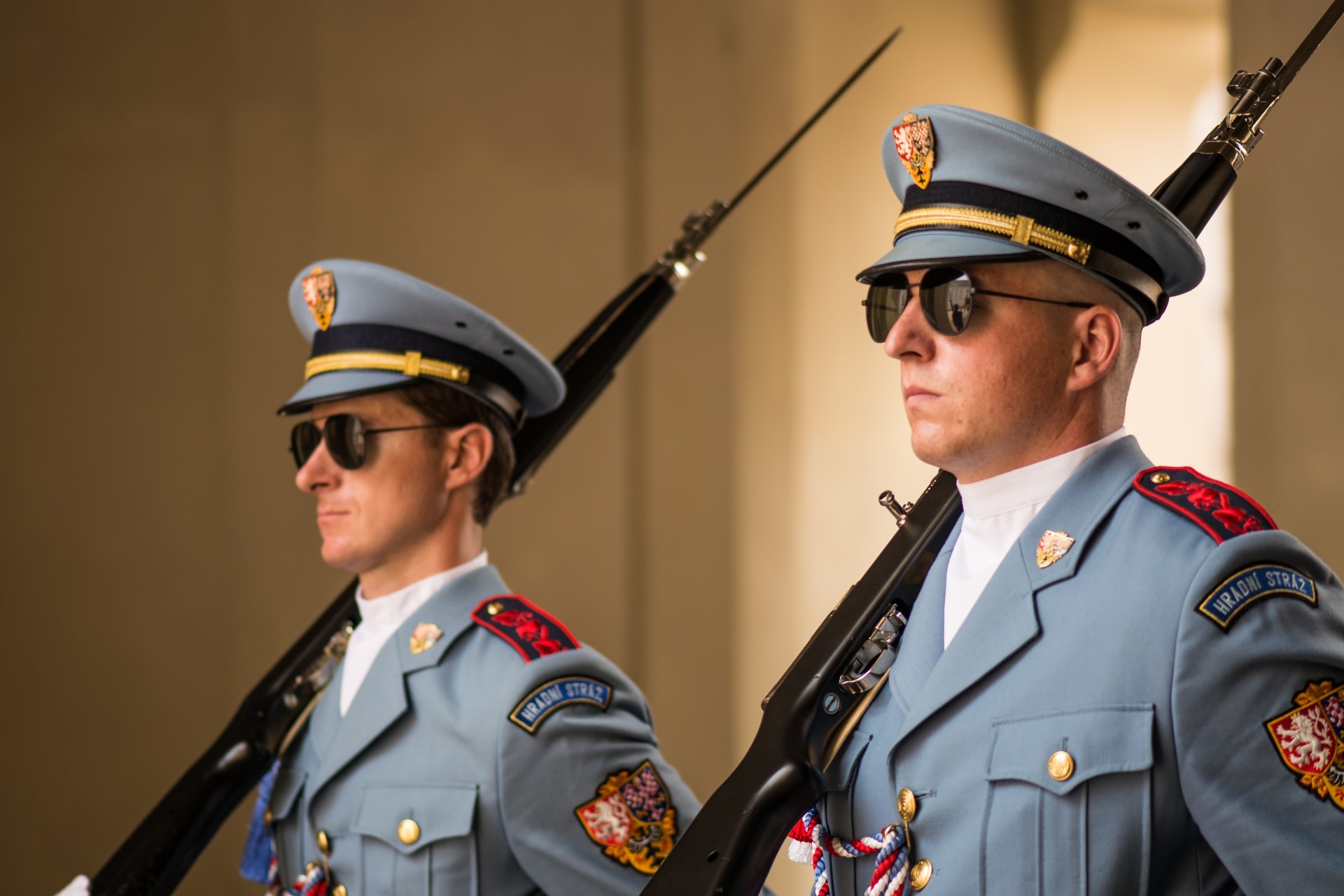 Located within the grounds of Prague Castle, this stunning cathedral is an excellent example of Gothic architecture and is also one of the largest and most important churches in the whole of the Czech Republic. This epic building was completed over many centuries, evidenced by the different styles of architecture it incorporates, including the Baroque spire in the south tower. See www.katedralasvatehovita.cz for opening times and more information.

Spanning over 7 football pitches, Prague Castle is the largest ancient castle in the world. Founded in around 880AD, it boasts many different styles of architecture, from Roman-style buildings from the 10th century through Gothic modifications in the 14th century. As well as beautiful Art Nouveau stained-glass windows and a wooden depiction of the crucifixion, it houses treasures like the tomb of St. John of Nepomuk – a blinding two-metric-ton vault that is held up by an army of silver angels. Exploring the many churches, gardens, alleyways and royal residences will take some time, so allow at least half a day for a visit. 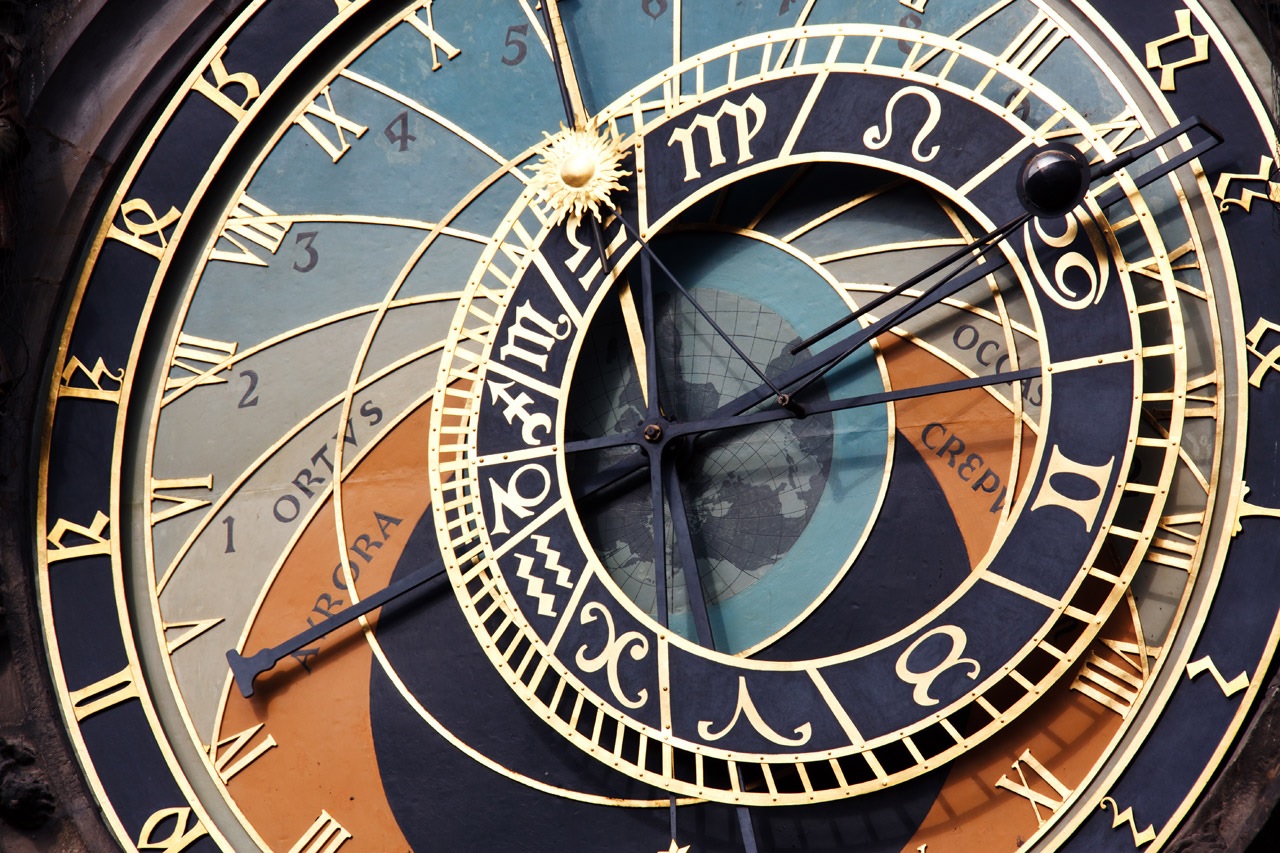 This medieval astronomical clock located in the old town square of Prague is one of the oldest of its kind in the world, and the only one that is still functioning. As well as telling the time, this clock depicts the movement of the Sun and Moon, the 12 apostles, and some other moving characters including Vanity, the Miser, the Turk and most recognisable, Death, depicted as a skeleton who strikes the time. This incredible piece dates back to 1410, and continues to delight visitors from all over the world who gather hourly to enjoy the fascinating mechanical performance.

Legend has it that if the clock is not kept in good repair, bad luck shall befall the city – supposedly the grinning skeleton will nod its head as if in confirmation should this happen. 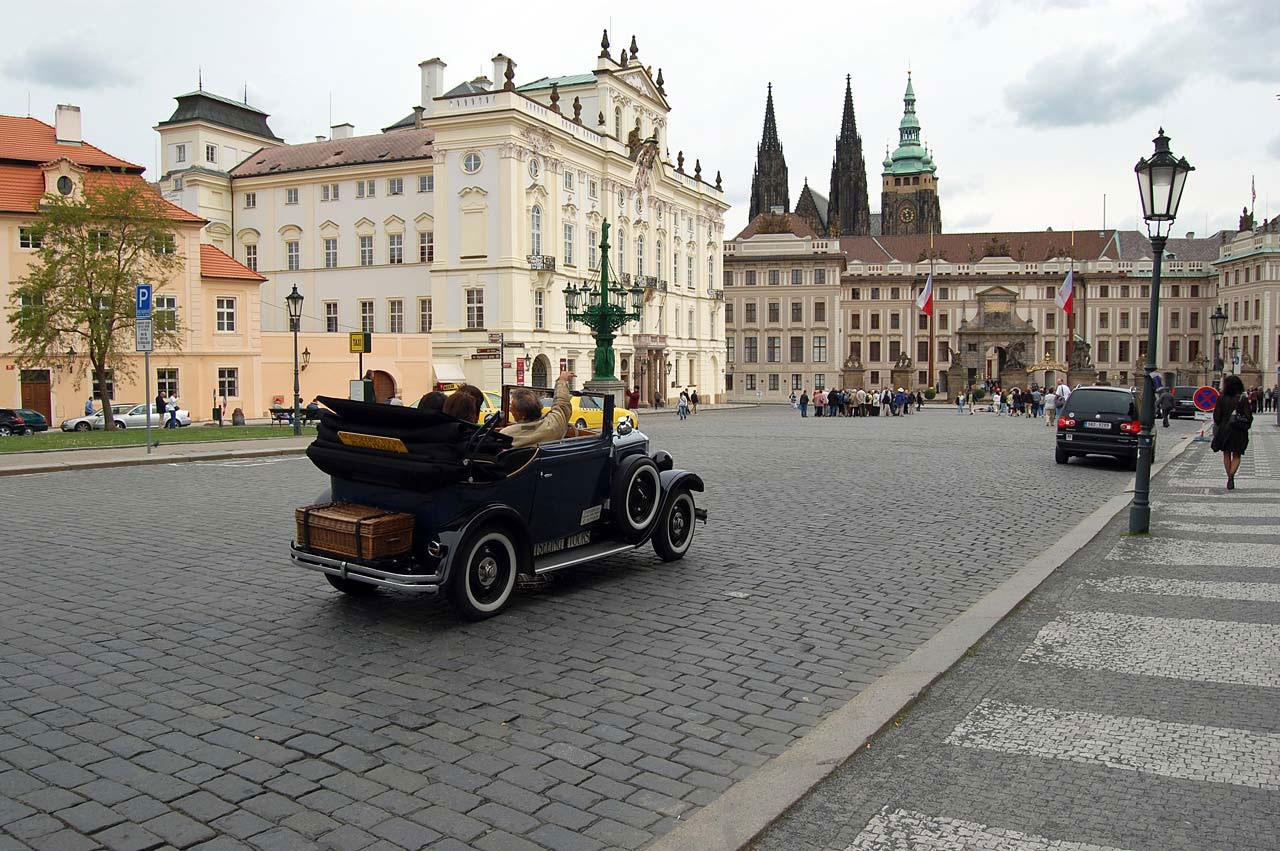 The famous historic bridge that crosses the Vltava River was commissioned by King Charles IV in 1357, and spans 16 arches and measures an impressive 1,700 feet across. The bridge is lined with 30 Baroque statues of religious figures, now all replaced by replicas with the originals exhibited in the lapidarium of the National Museum. Every afternoon, local painters, hot dog stalls and other street vendors compete for space on the cobblestones, as well as the hundreds of tourists and locals who frequent the bridge daily to cross the river, or enjoy its stunning views.

Don’t forget to book your stay at the Corinthia Hotels.