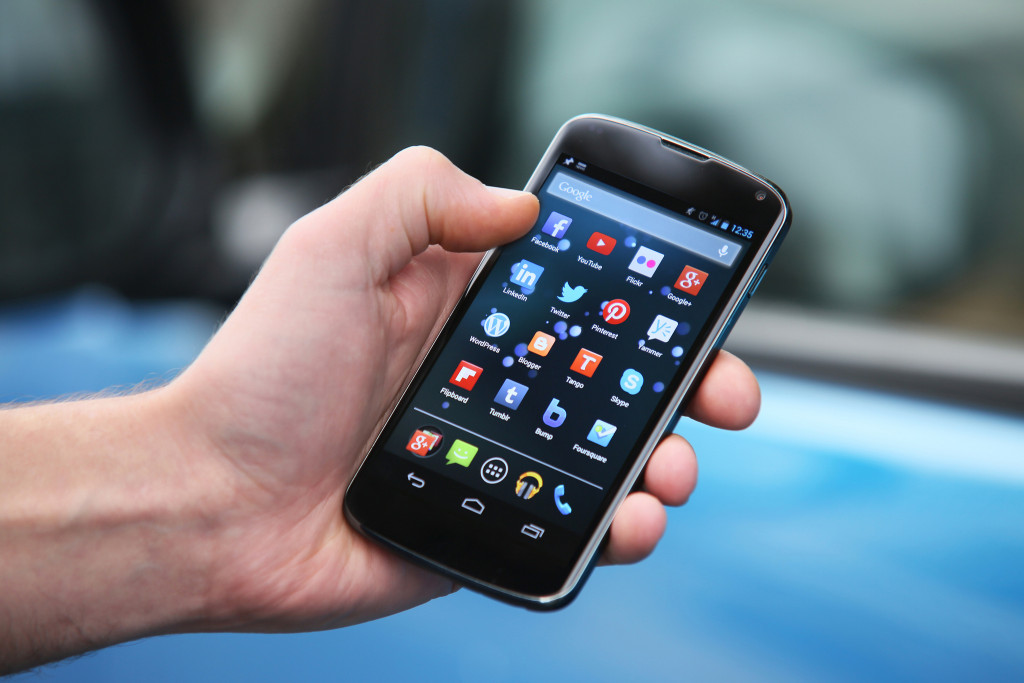 No matter which side of the political spectrum you’re on, you’ve got a lot of news to follow. Every day someone new is in the midst of a scandal, having a great day on the campaign trail, or making newsworthy comments. Whether you’re interested in the political process as a whole or want to keep up with certain candidates, you’ll need a few great apps to stay on top of the latest news.

Related: How to build your first mobile app in 12 steps 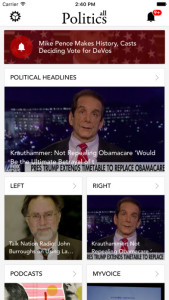 Download a resource that organizes your political news in a simple way. Get news from the left or the right. Check out breaking political headlines. Listen to political podcasts, or laugh at the latest political cartoons. Live discussions, election updates, and news culled from the top political sites around the internet are all available when you grab this app. It’s free on Android and iOS. 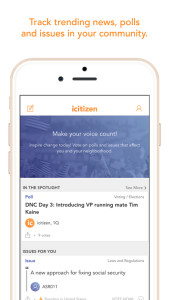 The iCitizen app, which is free on iOS and Android, is a great place to start when you’re just getting into politics. During an election year, many people realize that they need to brush up on the issues and hammer out their own viewpoints. The iCitizen app will help you do just that. Use the app on a powerful smartphone with a great battery, because you’ll be spending a lot of time calibrating your political views using the information iCitizen offers.

Vote, read news, and check out the issues your community cares about. When you cast your vote, the results go to lawmakers, letting them know what their constituents think about each issue. You’ll also learn more about your district’s representative, unemployment rate, and more. Demographic data is another way to hone your own views, so be sure not to skip that aspect of this app. 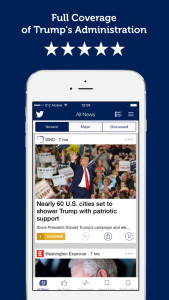 Following politics is especially important during election years. Get nonpartisan updates about the 2016 presidential election with the US Elections 2016 app. The news feed features stories from reputable news sources, and you can save the stories you want to read later. You can even create your own feeds by indicating which topics interest you and which ones you’d rather block.

Adding comments and starting discussions via this app is easy. You can tag stories so that other app users know your opinion, or block specific news sources if you’re not a fan. Get election news exactly how you want it for free (though you can make in-app purchases if you’d like) on iOS and Android. 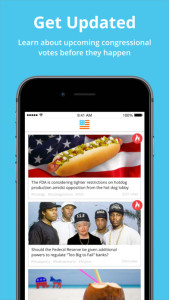 The president and candidates aren’t the only politicians you want to follow, and that’s why Countable is all about Congress. Check to see what your Congress members are up to, view their votes on bills you care about, and get notifications whenever Congress has an upcoming vote. Get the app for free on Android and iOS.

Countable makes it easy for you to send messages to your representatives. Vote on issues yourself, send video messages straight to your representatives, or post opinions, and the app will let your Congress members know. You’ll also get summaries of legislation and access to a community of other citizens who want to keep Congress accountable. Interact with people from your area or from all over the country, whether you’re agreeing with an opinion or posting a respectful, logical argument to sway people to your side.

The popular independent website now offers an app. Real Clear Politics curates the top political information of the day and gives it to you in a simple format. Get headlines, polling data, links, and more. Click on the stories you’re interested in learning more about, and scroll past those that don’t interest you. You’ll have access to videos, news arranged by topic, and political stories running in publications from all across the spectrum. Get it for free on iPhone and iPad.

The next time someone starts a political discussion, you’ll be informed and ready to participate. After downloading some of these apps, don’t be surprised if you become the most politically knowledgeable person in the office, on your sports team, or within your group of friends!

You might also enjoy: How to save online video streams