The excitement of playing bingo – and the rush of finally getting that number streak or pattern you have long been waiting for – cannot be denied. Bingo is indeed one of the most exciting games you can play, be it a live game or an online game. The thrill is definitely there. But if you are playing to win prizes, you should know that there are also various ways in which you can maximise your play. Mind you, bingo is still mostly a game of luck and chance – and never forget it – but there are still some things you can do to improve your chances of winning. What are those ways? Let’s find out.

Play at a certain time

One way in which you can improve your chances is to play when the site or room is quiet. If there aren’t too many players in the game, then you might be able to take home the prize. That being said, try to find a good time to play bingo. This would often be late at night or early in the morning.

Play as much as you can 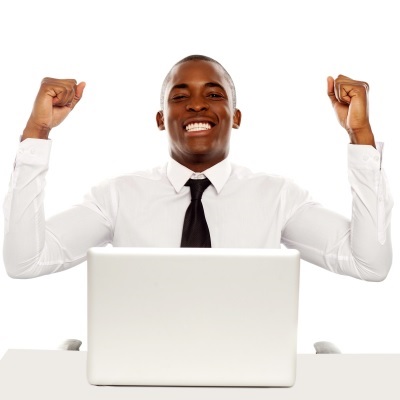 Another way in which you can increase your winning chances is to play as much as you can. This does not just mean playing as often as possible, which, statistically, would increase your chances – this also means playing on as many sites as possible. Some enthusiastic online bingo players even play on several different sites at the same time. They keep each site’s window open and just vary their play from one site to the next.

The more cards you have, it follows that the more chances you have of winning. There are sites where you can buy as many cards as you want for a certain fee, and then you can play to your heart’s content. But be careful as well, though – it might not be a good idea to play with too many cards, because then it might become a bit too confusing. Know your limits. Have several cards in hand – as much as you can possibly handle – but make sure you are still in control of the game. And, you have to know your deposit limit as well. It wouldn’t be good to spend too much, either. For this, set aside a certain amount each day, and once you have reached your limit, then try again tomorrow.

Many bingo sites offer a range of bonuses to their members, old and new. It’s important that you claim all the rewards and bonuses you can, because you never know when you just might win from these bonuses and rewards.