One could argue that it’s one of the biggest decisions you’ll ever make in relation to your business. If you get expanding overseas right, your company’s profits could be more than you could have ever imagined. However, get it wrong, and years of hard, domestic graft could be down the drain. 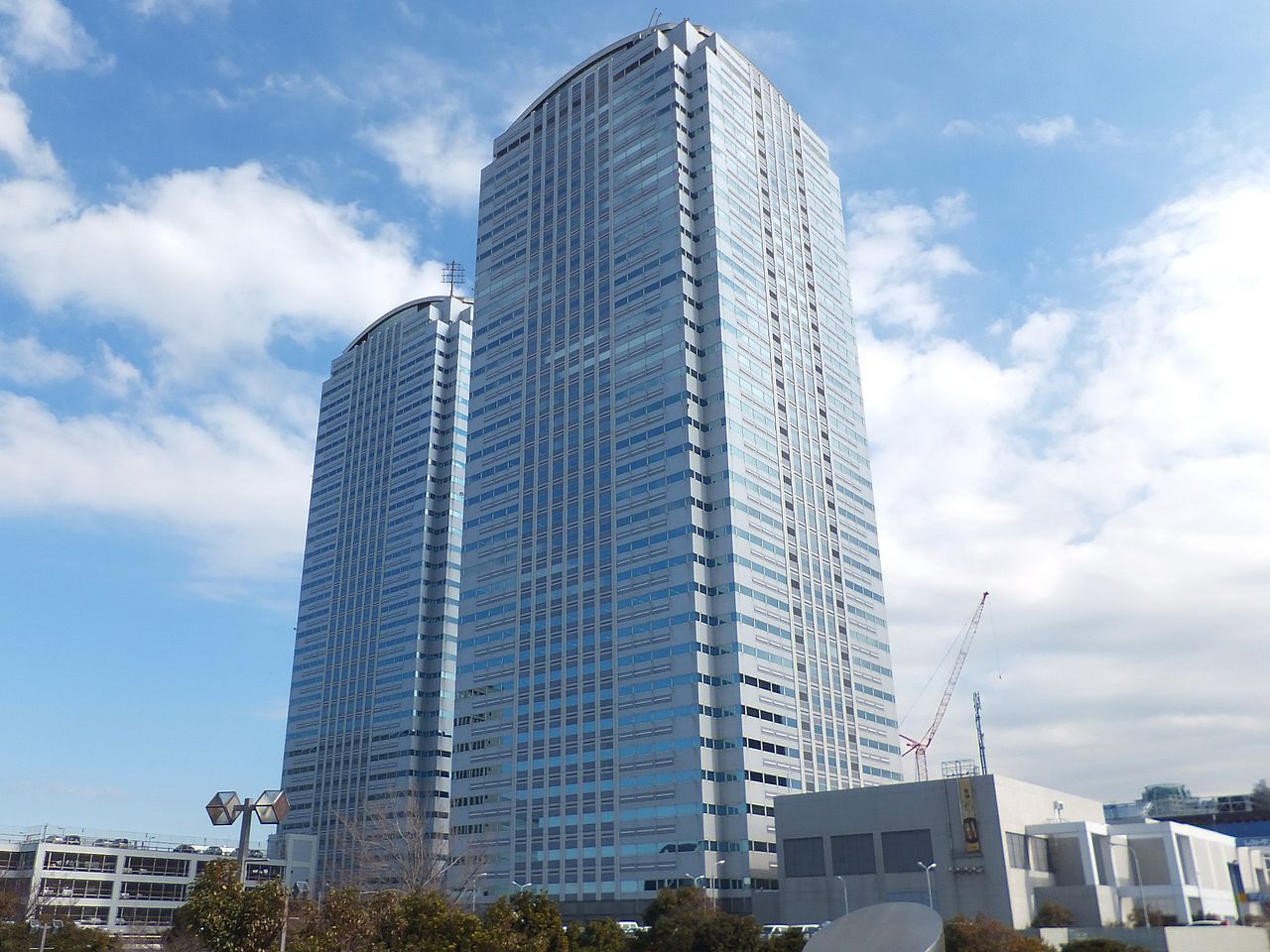 Unsurprisingly, a lot of companies decide to stay on home soil in a bid to avoid all of the risks. While the rewards can be tremendous, delving into unchartered territory certainly isn’t for the faint-hearted.

To put the decision in context, moving across the United States is a huge decision for some companies. Sure, for every George Bardwil and his Bardwil Industries which now operates across three states, there are countless other examples of companies trying but just not being able to crack expansion.

Already we should have highlighted just how major moving overseas can be. Let’s now look at some of the key questions you need to ask yourself if you are considering such a move.

Is everything OK at home?

Hopefully, this first question is a given.

Firstly, let’s make sure that everything is going well on the domestic front before even considering going abroad. If you are struggling in your home country, never be under the impression that taking your business to the international market is going to solve your woes. Instead, it’s only going to complicate them.

Make sure everything is on a stable footing and another good question to pose is whether or not your business will be able to cope in your absence. If it can’t, now is not the time to go abroad.

Is the local culture suited to your business?

If your business is performing well internationally, there might be other reasons why it’s not a good idea to expand overseas. One of these is the local culture in your targeted country.

Practices which work domestically might not have the same effect in another country. For example, if you were to look at international businesses which have a base in Japan, you would immediately note some differences to the way they operate – simply due to the culture.

Ultimately, you might need to make small changes to your service to accommodate a different country.

What about the local competition?

As well as sizing up the culture, you should be doing exactly the same to your potential competitors.

You might be the market leader at home, but as soon as you take things overseas you might be a small fish.

Alternatively, if there isn’t any competition, it might be worth asking yourself why this is the case. It might be a golden opportunity for your business, or it might indicate that there is no demand in your target country.

What are the paperwork consequences?

Finally, this is the point which a lot of entrepreneurs don’t look into.

Even if all of the above points seem to have the green light, there could be further obstacles in relation to paperwork. For any business that has considered moving across the U.S., there are so many different regulations that most of the time businesses end up playing by slightly different rules. The same applies, usually to a bigger extent, abroad. It could be in relation to taxes, licenses or permits but ultimately, it could affect the viability of the project.