In 2014, SEO was declared officially dead. Yet, it is now 2017, and it is clear that it is anything but. What has happened, however, is that every search engine optimization agency has had to change their tactics. But that is nothing new either, since SEO has been changing since it was first developed. So what are the strategies that have to be employed this year? 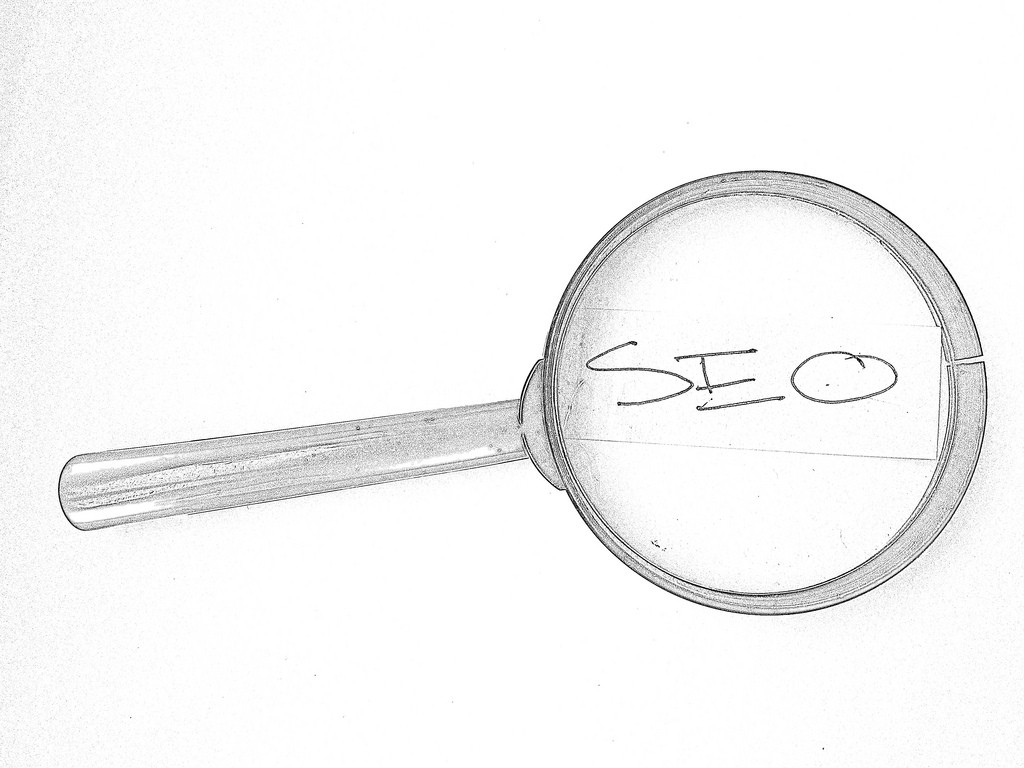 1. Mobilegeddon Happened, and It Improved Things

One of the reasons why people said that SEO was dead was because of Mobilegeddon. Suddenly, everything had to be optimized for mobile, which meant years of work had to be redone. Mobilegeddon was coined in 2015 and included a special Google update, after they found that 70% of searches performed on mobile would also lead to an action – within one hour no less.

In May 2016, it was found that mobile usage would continue to rise and there was a change to Mobilegeddon, namely that there is a difference between tablet optimization and mobile optimization. So, as a result, a key SEO tactics this year is optimizing specifically for mobiles.

2. The Customer Is King

While Bill Gates declared that content is king in 1996, the customer has been king for much longer and continues to be so. SEO this year is all about organic results and giving the people what they actually want. The main focus of this is customized search, so that people can find what they are actually looking for.

3. It’s all About Going Local Again

Because people go online using their mobile, it is logical that local searchers have become more interesting again as well. Around 50% of all searches done on mobile are specifically for local services. Hence, your keywords should be adjusted to be specific to locations (in a natural way of course), and you should join a local Google page as well.

While the customer takes precedence, content is king as well. Content has to be organic and of high quality, which is still the only way to fight click bait. A good SEO article is no longer 500 words in length, it is between 2,000 and 2,500 words. This, according to Google, allows for the theme of the content to be properly interpreted, and also makes the content more original.

Last but not least, you need voice responsive assistants. All smartphones are now equipped with them, and people actually use them in order to search for things. Hence, you need to make sure that Siri and Cortana can find you based on common phrases used by people who may be looking for you.

These are the five crucial elements of SEO in 2017, although there are many others as well. This includes things like linking, skyscraper methods, co-citations, social signals, and more. With the help of a professional SEO company, however, you should be able to perform all the right actions and strategies and make sure your website continues to have high rankings.