For centuries, horse racing has been an integral part of British sport. Whether watching sprint racing on the flat or thoroughbreds jumping over fences, horse racing is incredibly popular in the United Kingdom and millions of people travel to racecourses all over the country to watch the best horses in action. There are meetings almost every day of the year but none compare to the festivals in terms of size and excitement. 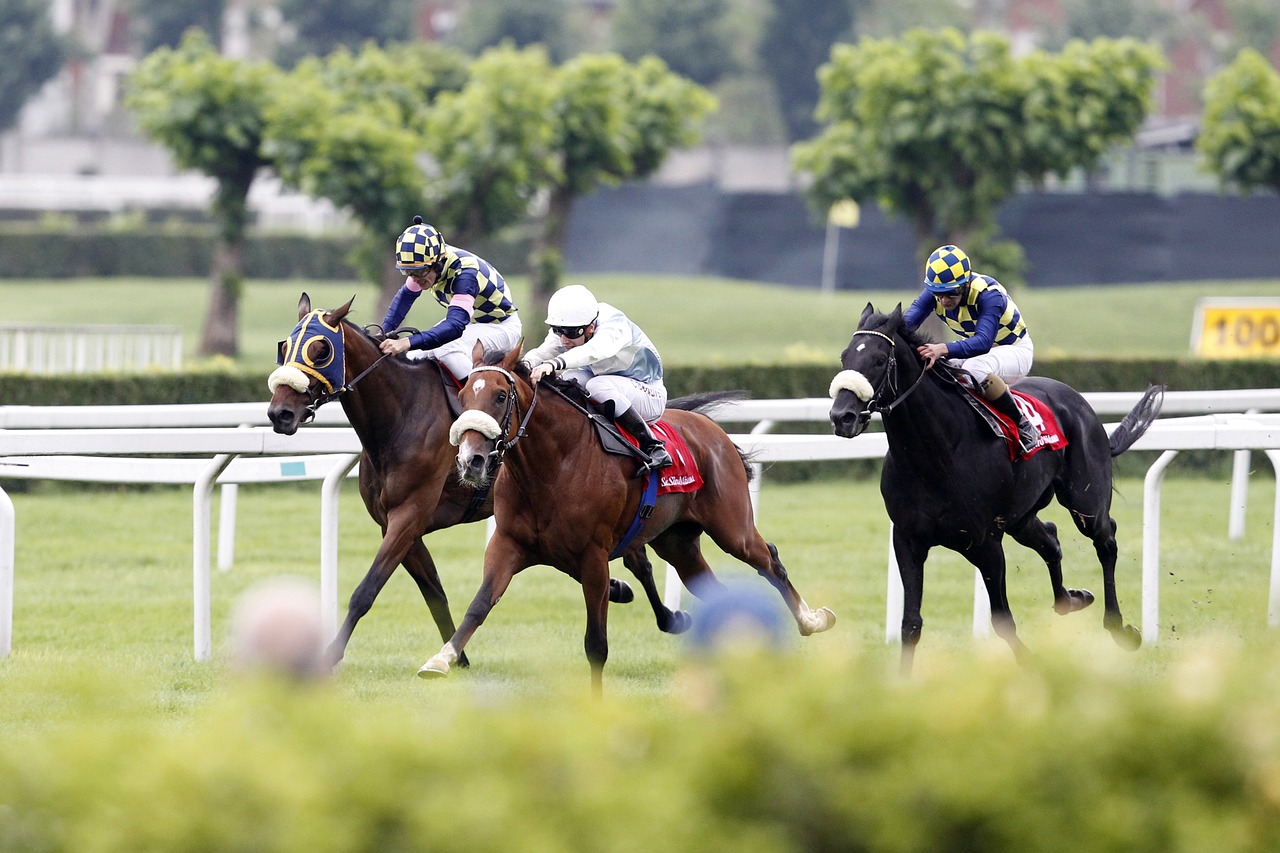 We take a look at just why British horse racing festivals are so popular.

The Cheltenham Festival is one of the highlights on the racing calendar and over 80,000 avid racegoers travel to the course on a yearly basis. The festival spans four days and attracts the best horses in the business as jockeys, owners and trainers compete in a number of Group One events.

Over the years, some fine horses have competed at the racetrack – including both Sprinter Sacre and Sire de Grugy. Many will be backing the former in this year’s Champion Chase and you can place a horse racing bet without needing to go to the local bookies by visiting Betway’s website.

For five days of intense flat racing, the Royal Ascot festival is the place to be. With over £6.85 million available in prize money, the 2016 meeting will the biggest and most attractive festival so far. Ascot is a beautiful racecourse and is truly fitting of hosting such a prestigious meeting every single year. In previous years, legendary horses such as Frankel have dominated the field at Ascot – in fact, he now has his very own statue overlooking the Winners Enclosure.

While there may not be a clear market leader in the horse race betting market nowadays, there will still be a number of brilliant horses in action. It is one of the classiest meetings on the calendar but its crowd is always very eclectic and those who are considering attending should not be put off – just be sure to don your finest suit and top hat!

The St Leger may not attract as much media attention as the previous two meetings, however it is steeped in rich history and dates back to the late eighteenth century – which makes it Britain’s oldest Classic. In 2015, Simple Verse was named as the winner and the team took home £353,000 for winning the big race but there are plenty of other races for punters to consider across the meeting.

Based in Doncaster, the festival takes part in September and attracts a colossal crowd. With four days of superb racing, you’d be mad to miss it. In fact, the greatest owners and trainers from all over Great Britain will be in attendance and you never know, you might just see the next top horse in the business!