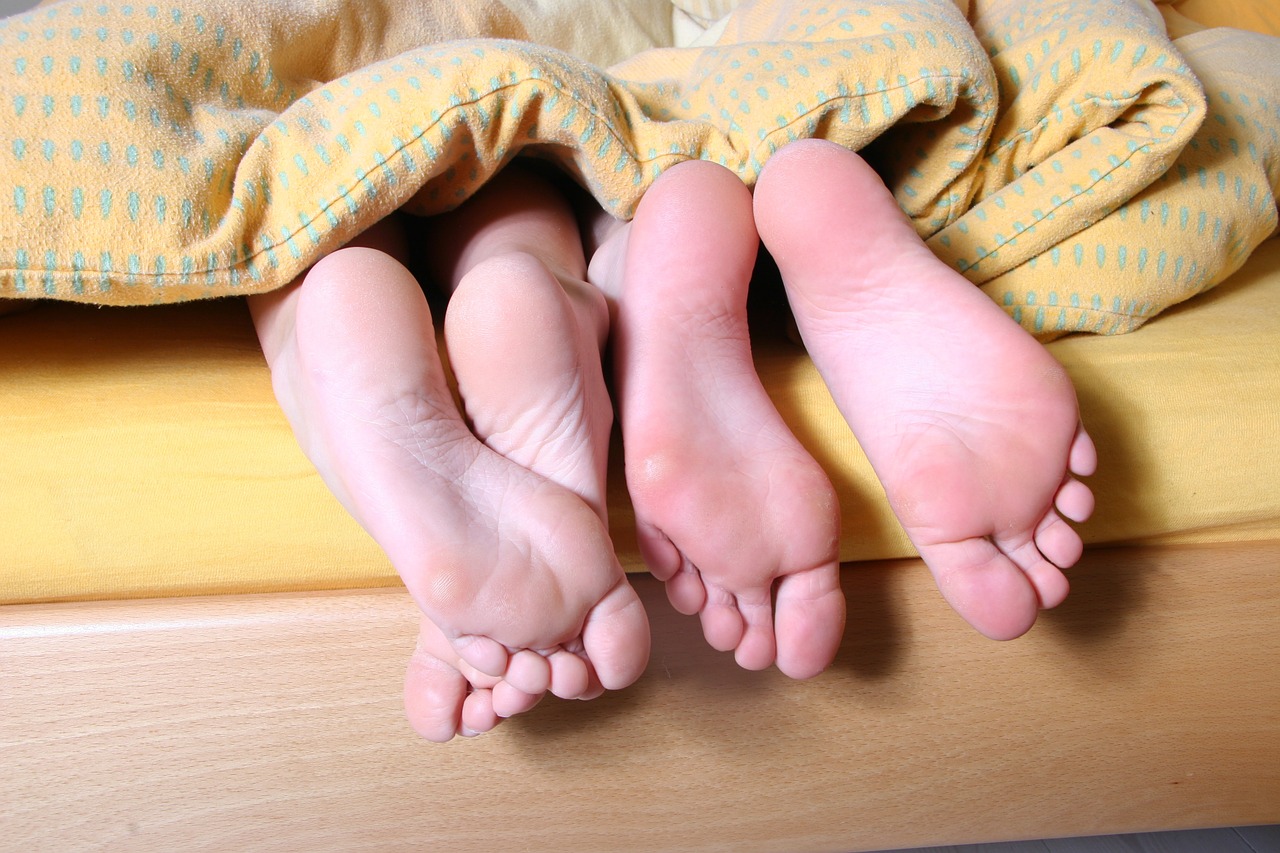 Casual dating is a topic that brings with it a number of reactions both good and bad. While the darker side of things tends to grab more public attention, believe it or not there are a large number of people out there who actually prefer this way of life.

Yes the general idea of meeting up with a stranger and taking things as far as the bedroom so abruptly can be an intimidating one, but when the proper precautions are taken, there should be no reason for concern at all. As is the case with most anything in life, it’s just a matter of being prepared and keeping your wits about you. The moment you start to become reckless is when things can become risky for you.

How can you stay safe though? First and foremost, if you’re planning to meet someone for the first time be it from the internet on a casual dating site or a follow up on someone you met in a club, always make sure to gather in a public and familiar place. Good examples of this are pubs or coffee shops. It’s a nice, neutral environment for both parties usually full of people allowing you to feel safe. It’s never a good idea to meet somewhere secluded and private such as a hotel room. You don’t know much about the person you are meeting so make sure to do so before ever considering taking things this private.

It should come as no surprise to hear this but always be safe when it comes to sex. Last thing you want is an STI so be sure to take the appropriate measures to avoid such a thing.

Be sure to set some sort of ground rules with this person you’re meeting. It’s a casual date where the aim for both members should be to have a good time so it’s important to make sure both are on the same page. Last thing you want is this person to be constantly bombarding you with texts afterward or taking things too far in the bedroom.

While the idea of a casual date may seem like a fairly simple thing, truth of the matter is it can bring with it a host of psychological concerns. It’s one thing when dealing with the pressures of a long-term relationship, but it can often be an entirely different one with casual short-term experiences. Long-term doesn’t have a stigma attached to it whereas casual dating often does, be it the regret, shame or embarrassment or perhaps even harsh treatment from others.

Despite our 21st century setting, the reality of it is views on casual dating are very much stuck in the past. This is no more evident than when looking at how women and men are viewed individually when it comes to a casual encounter, the former seen in more of a negative light while the latter brushed off and even praised.

Casual dating can be fun should the proper precautions be taken. Keep your wits about you though and you’re sure to enjoy yourself and more importantly keep safe.