It is not an understatement to claim that establishing and running your own business would be a walk in the park. Marc Leder had a well-paying job at Lehman Brothers after he graduated from the Wharton School of the University of Pennsylvania with a Bachelor of Science degree in Economics. However, the ambitious fellow craved more freedom in making his own decisions. Moreover, he was highly curious about the private equity business, so in 1995, he left investment banking and his Senior Vice President position in Lehman Brothers and moved to Boca Raton, Florida to establish his own company. Together with his partner and former Wharton School classmate Rodger Krouse, they started Sun Capital Partners Inc., a global equity firm which specializes in company buyouts. Today, their company has invested in over 330 firms all over the world and coming from various industries. However, success did not come easy. Marc Leder recalled that the first years at Sun Capital Partners Inc. were in no way a walk in the park. He advised others who are also planning to strike it on their own to be prepared for some hard knocks from the school of life. 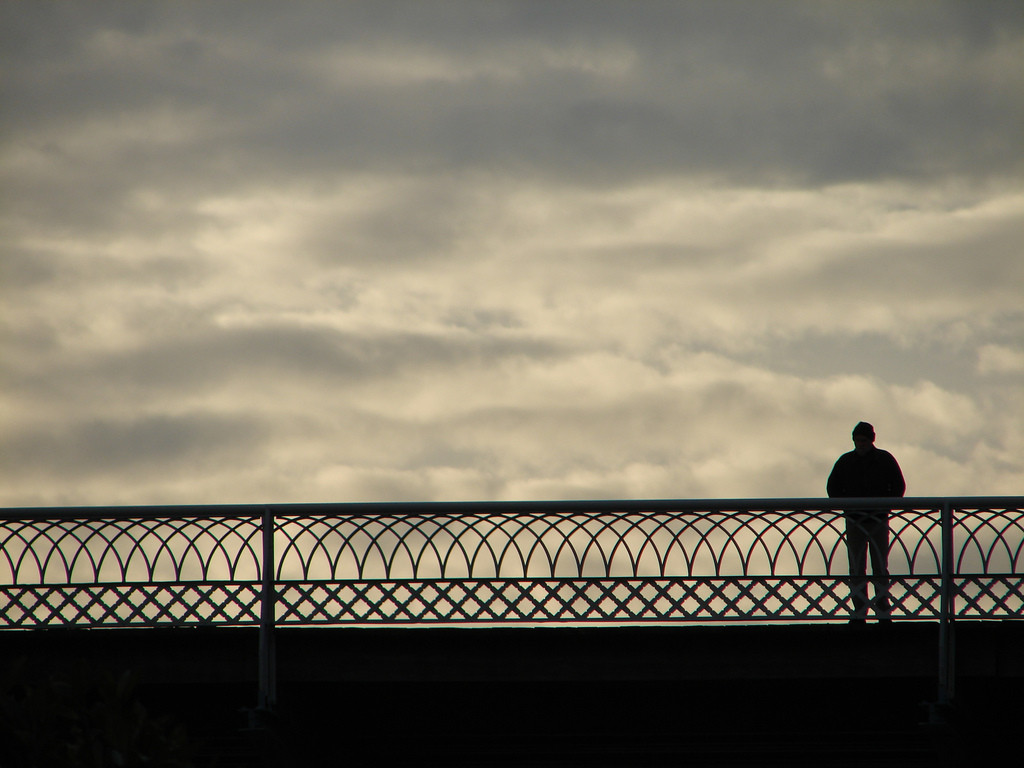 Expect Some Hard and Tough Times

Marc Leder decided to move to Florida to establish his private equity business because he knew the market there was less competitive. However, the move did not translate into an easy pass. He and Rodger built Sun Capital Partners Inc. from literally zero. “We started off sharing an office the size of a small conference room,” Marc Leder recalled those early days. The two were so strapped for cash that they had to do everything by themselves, even when it came to menial tasks. “I made the coffee, he made the copies,” Marc said. However, they did not fuss about the small things. They were more concerned about raising funds to start their business. “We had no capital,” Marc said, referring to the beginning. After all, Sun Capital Partners Inc. was supposed to buy out struggling companies and nurse them back to health. How was the firm going to launch without capital? It was time to put on their thinking caps. Fortunately, two heads were better than one, and they managed to get enough capital. “We spent the first five years just finding deals by hustling,” Marc said. “Once we found the deal we would go around and raise the money. We passed the proverbial hat around to get our first twelve deals financed.”

Slow and Steady is the Way to Go

Like everybody else, Marc Leder has seen his share of challenges. It if looks like he has had more success than the typical working stiff, this is because Marc is a very persistent person. He believes that any big challenge could be manageable if broken down to smaller pieces. He likes to quote an old proverb, “It’s like the old saying ‘how do you eat an elephant? One bite at a time’”.