The showpiece event in the international rugby calendar, the World Cup, is almost upon us, with the 20 best rugby-playing nations battling it out for the prestigious Webb-Ellis Trophy.

England are the hosts, with a little bit of assistance from Wales in the shape of their fantastic Millennium Stadium, and Stuart Lancaster will be hoping that the Twickenham crowd can whip up their famous atmosphere to help spur his players on. 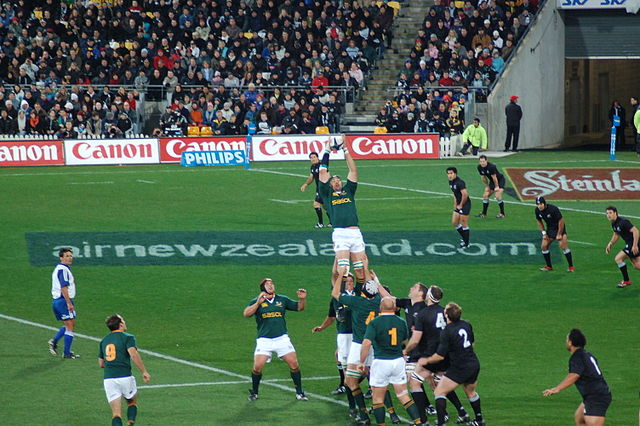 Lancaster has just announced his 31 man squad for the tournament, and whilst some observers were surprised with his omission of Danny Cipriani – and the inclusion of Rugby League convert Sam Burgess – there is still plenty to be excited about in this England side, with a powerful pack meshing nicely with a backline that offers pace and guile in abundance.

To get their hands on a trophy that they last lifted in 2003, England will have to power through what looks like a tough Pool A. The old enemy Australia, not to mention a talented Wales side, are going to offer tough competition in a group from which only two teams can qualify for the knockout stages. Fiji and Uruguay will make up the numbers.

Many neutral observers believe England can progress from Pool A and make it a long way in the tournament. Then there are always New Zealand and South Africa, two of the game’s legendary nations, to consider, as well as outsiders like Ireland and France. The Kiwis are the holders after a series of dominant displays in the 2011 tournament which they hosted, whilst South Africa, as two-time winners of the event, will also be fancied.

Everybody has an opinion, and many will put their money where their mouth is by placing a wager or two. You can bet on who you think might win the whole tournament or even on individual matches, and courtesy of Bookies.com and their Rugby World Cup schedule you can plan your bets in advance. Whether it’s a small stake with a bookmaker or a fun wager with friends with only pride at stake, it’s a great way to add a bit of extra spice to proceedings.

The England vs Fiji clash will kick off proceedings on Friday September 18, with four more games on the Saturday and three on the Sunday in a weekend jam-packed with quality rugby. The final will take place on Halloween – let’s hope there aren’t any scares for the fans caused by the action on the pitch!