Horse Racing across Europe is a huge sport that attracts thousands of punters a year to it’s racecourses with huge prize money at stake and millions of pounds changing hands between bookies and gamblers. It is the unpredictability of horse racing that attracts so much interest and whilst there is always a favourite in the races it is not unlikely that races will be won by an outside favourite or even the longshot.  Here, we present you with the biggest horse races that take place within Europe. 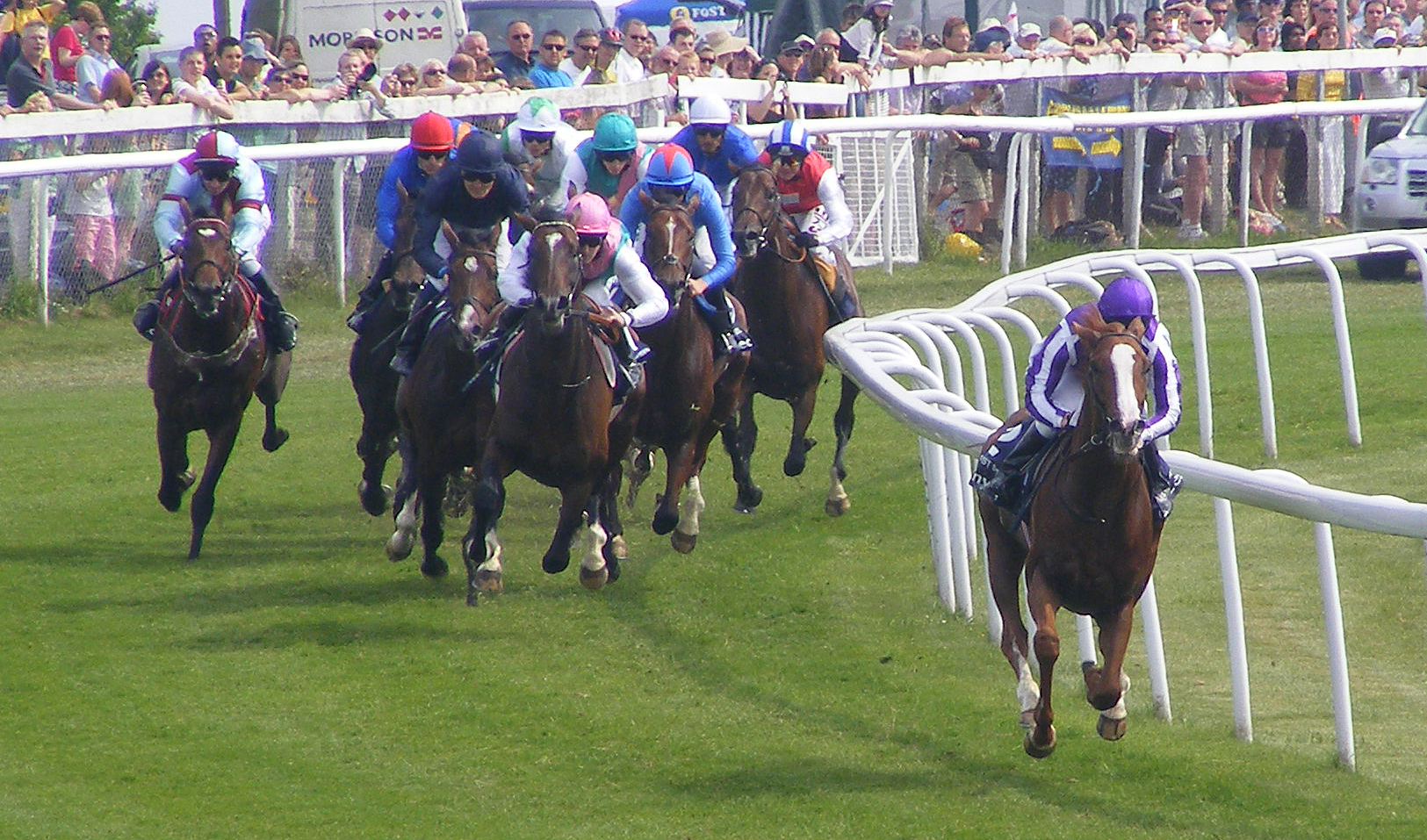 The Epsom Derby is Britain’s richest horse race with prize money of over £1.3 million available to the winner of this prestigious race. The Derby began way back in 1779 and is a flat race that is ran over a distance of 1 mile and 4 furlongs. The race takes place at Epsom Downs racecourse each year at the beginning of June and is one of the most gambled on horse races in the British calendar. The word Derby is used for several horse races around the World but Epsom was the first race to use this name.

This race takes place at the Longchamp racecourse in Paris every October and is currently the World’s richest turf race with a huge winners purse of 5 million Euros. The ‘Arc’ as it is more commonly known is ran over a distance of just over 1.5 miles and such is the prestige of the race that it attracts all of the most highly acclaimed horses in the World and the winner of the race is generally considered to be one of the greats. 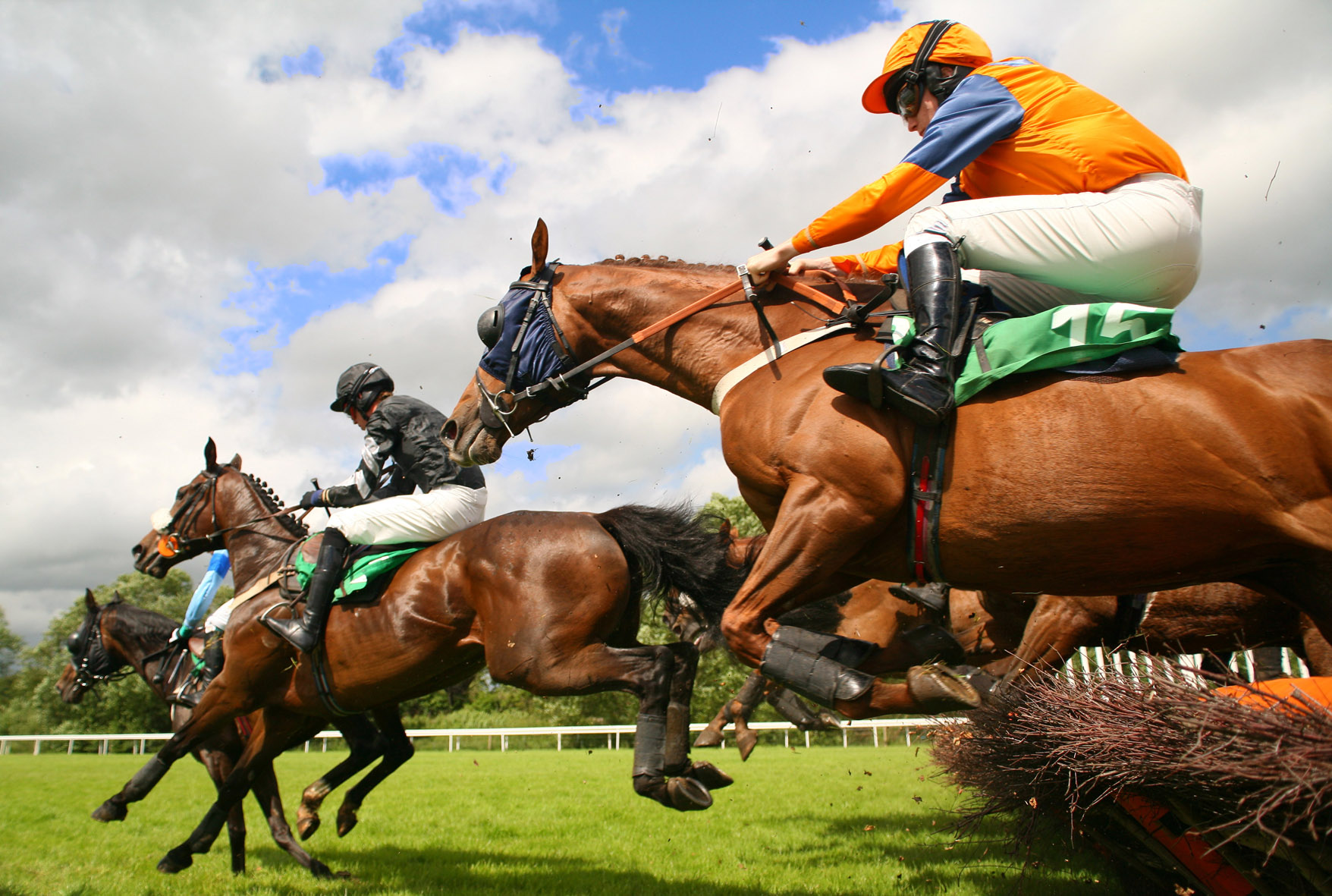 The Grand National is a national hunt horse race ran over 4 miles 3 and half furlongs at the Aintree racecourse in Liverpool. Horses and riders must race around 2 laps of the course and take on 30 jumps in what is considered one of the most arduous horse races in the World. The Grand National garners massive interest from race fans and non-race fans alike and sees many members of the public who never gamble to place bets on the grand race. This years race takes place on the 7th of April with over 40 horses challenging to take the crown. This years’ favourite is Many Clouds at 12/1 but recent history of the race shows that the favourite is not always the winner and horses of up up to 50/1 have won this race in the past, if you fancy a flutter this year than you can bet on Grand National Day on WilliamHill website.

The Cheltenham Gold Cup is the jewel in the crown of the Cheltenham Festival, the illustrious annual event put on at the new racecourse in Cheltenham. The Gold Cup is ran over a distance of 3 miles 2 and half furlongs and is currently the most valuable non-handicap race in Britain with a prize fund of £550,000. The race originated in 1924 and has since one of the biggest events in the British racing calendar having featured some of the true greats in the horse racing World from trainers, jockeys and indeed legendary horses.