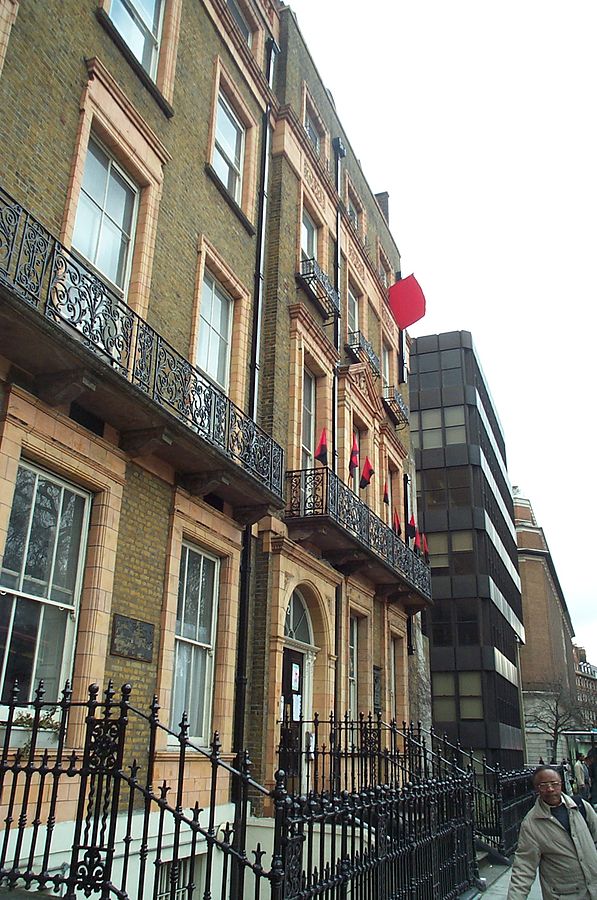 The United Kingdom’s population grew by 6.4‰ in the last year, the largest population growth in the whole of the European Union.

While this might sound like quite a large figure in total, regional growth is incredibly uneven with cities and towns in the South growing considerably quicker than the rest of the UK. Places such as London and both the South West and South East regions saw their population grow by an average of 11.3%. In comparison, areas outside the South only experienced an average population growth of 5.5%.

Furthermore Northampton and Cardiff were the only cities outside the South to make it on to the top ten fastest growing cities list. On the other hand, the only area to experience negative growth between 2004-2013 was North Eastern Sunderland, whose population decreased by -1.4% topping The Guardian’s list for the slowest growing towns and cities in the UK.

The Cities Outlook Report took a different view on the statistic, revealing that there is a correlation between population growth and business opportunities. Southern cities are exceeding the North in terms of job creation with 12 new jobs being created in the South of England for every one created in the North.

Milton Keynes, which is in the centre of the country, experienced both the highest percentage increase in population, growing by 16.5% between 2004-2013, as well as the highest percentage job growth in the same period. The data suggests it may be more beneficial to live in a highly populated city as job prospects are brighter, potentially due to larger firms wanting to invest in places where there is a large pool of labour.

However, despite the business opportunities that come with living in a highly populated area the Cities Outlook Report also acknowledged the negatives Southern citizens will experience. For example the affordability of house prices in the South are constantly decreasing. London has experienced the greatest fall in their affordability ratio, meaning that between 2004 and 2014 it cost proportionally more of a person’s income to buy a house in London.

Overwhelmingly cities and towns in the South are experiencing a fall in the affordability of house prices with Cambridge and Oxford coming just behind London on The Guardian’s least affordable places to live list.

However, some boroughs largely eclipse the average, for example Islington has a population density of 14,517 people in the same area. The larger population means there is a higher demand for houses, driving up the prices.

On a more positive note for those in the South, the high demand for houses creates quick house sale times as the limited number of homes available compared to people means it only takes around four weeks in Greater London to sell a house, 2 weeks under the national average.

As you can see, the Population Growth of the United Kingdom has its upsides and downsides … by knowing its effects, you can plan your real estate investments to benefit you and loved ones going into the future.