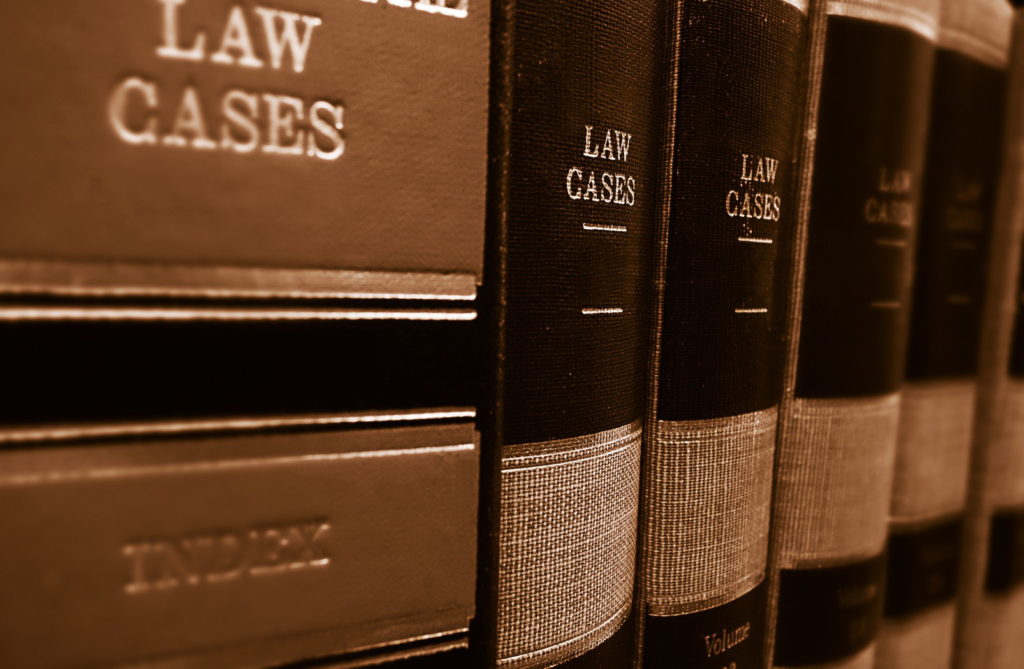 In the more scientific side of criminal justice, you have roles such as a crime scene investigator, forensic psychologist and forensic scientists. As a crime scene investigator you will be securing, protecting and gathering evidence from a crime scene. On top of this, you will be responsible for processing and categorising evidence, which can come in a whole host of varieties; from DNA samples to video recordings. Once this evidence is processed, it moves into the domain of forensic scientists, in this role you will be the one examining and analysing evidence for it to be used in a court of law. Often looking for trace materials that relate to a specific crime. While a forensic psychologist doesn’t deal so much with physical evidence, but instead, you’d be doing things such as building a criminal profile for a specific crime. Or perhaps helping with research-based evidence. You can even find yourself advising parole boards and mental health tribunals.

Turning our attention to the practical side of the criminal justice system, we come across roles such as police officers, prison officers and probation officers. I’m going to take it for granted that you know what a police officer does. However career paths within the police are one of the most varied ones out there, with all sorts of areas of specialization. Prison officers as well are fairly self-explanatory, providing a system of authority within prisons, making sure rules and laws are being strictly followed. A probation officer has several responsibilities, but what it largely comes down to is helping with the rehabilitation process of an offender once they’ve left prison. Yet, probation officers can also be helping offenders before their sentencing, or helping relatives of offenders cope with changes as well.

This only touches the surface of roles and jobs found within the criminal justice system, but hopefully it shows there are many roles at each stage. With each type of job within criminal justice demanding something very different from each individual.