The battle for bestselling pickup is a heated one right now with the three most popular pickups in America taking the top three spots for best-selling vehicle overall in America. With the Dodge Ram in third place and the Chevy Silverado in second, the entire top three belongs to pickups thanks to the 2018 Ford F150 occupying the throne at the very top of the list. As the Big Three go head-to-head over who can make the most popular pickup, pickup fans are enjoying some of the latest tech innovations and a lot of attention to performance, comfort, and power. But in a hotly contested industry, what makes the 2018 Ford F150 stand out? 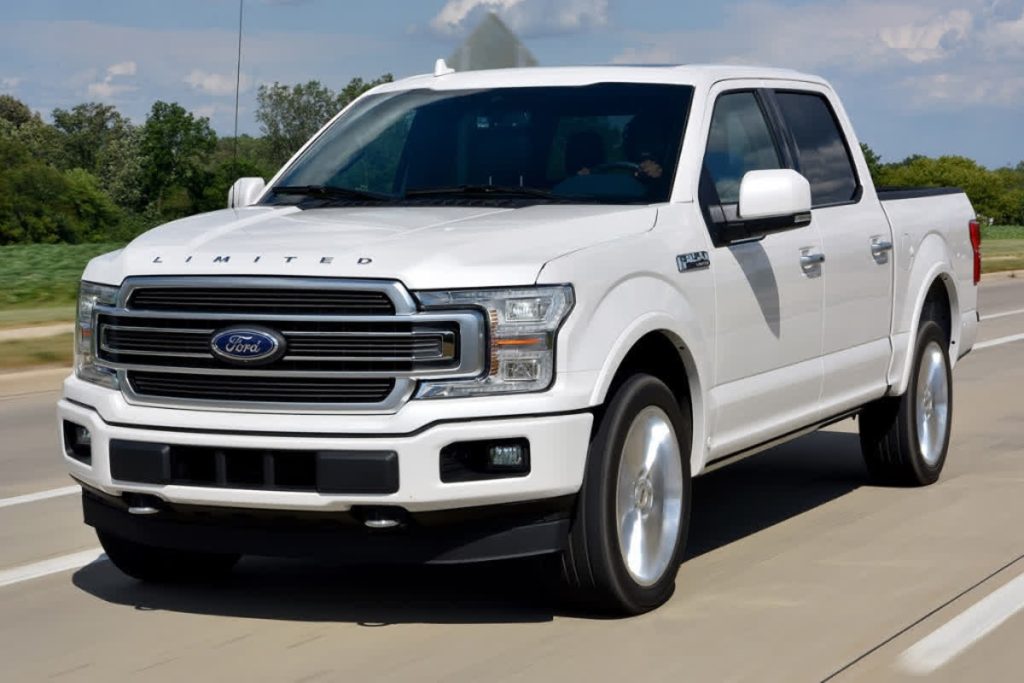 It’s been three years since Ford introduced its aluminum body to the F150, and it was a step that changed the game for one of America’s largest car makers. The aluminum body gave the F150 all the strength on which its reputation was made while drastically reducing the weight of the vehicle, considerably improving fuel efficiency, too. It was a bold decision on Ford’s part that continues to pay off and give the F150 an edge over the competitors.

The F150 in 2018 is coming with a host of new tech features this year, as well upgrades in the powertrain and diesel options. Pickup drivers who want the latest tech in their dashboard can rest assured that a new Ford F150 will offer the latest and greatest features in infotainment and navigation. Some of the great new tech includes parking support – you can practically let it park itself at the push of a button, not to mention pre-collision assist and pedestrian detection.

The Ford F150 comes with a whole host of trim options, too, including the Lariat, King Ranch, XL, XLT, King Ranch, and Raptor trims, to name a few. Consider options like the truck bed and crew cabs as well as engines (V6 Turbo and V8 presently available, with diesel models to be available in the future), and you’re looking at an F150 to suite any tastes. Brampton Ford drivers can check out the options available at local dealerships like Colony Ford Brampton, though most Ford dealers can also satisfy almost any order. However, if you don’t want to wait, dealerships with bigger inventories can get you driving your Ford F150 sooner.

The updated style of any Ford F150 depends on your trim, but 2018 comes with a new, tougher look. The Platinum F150 comes with a twin-bar grille that pays homage to the Super Duty, while there’s also new exterior lighting and a new shape to the tailgate.

If you’re thinking about getting a new Ford, you can’t go wrong with the bestselling truck there is. When it comes to style, options, durability, and strength, there’s no competing with Ford. Check out a local Ford Brampton dealership like Colony Ford Brampton to get behind the latest and take it for a test drive. When it comes to your truck, you should expect the best.