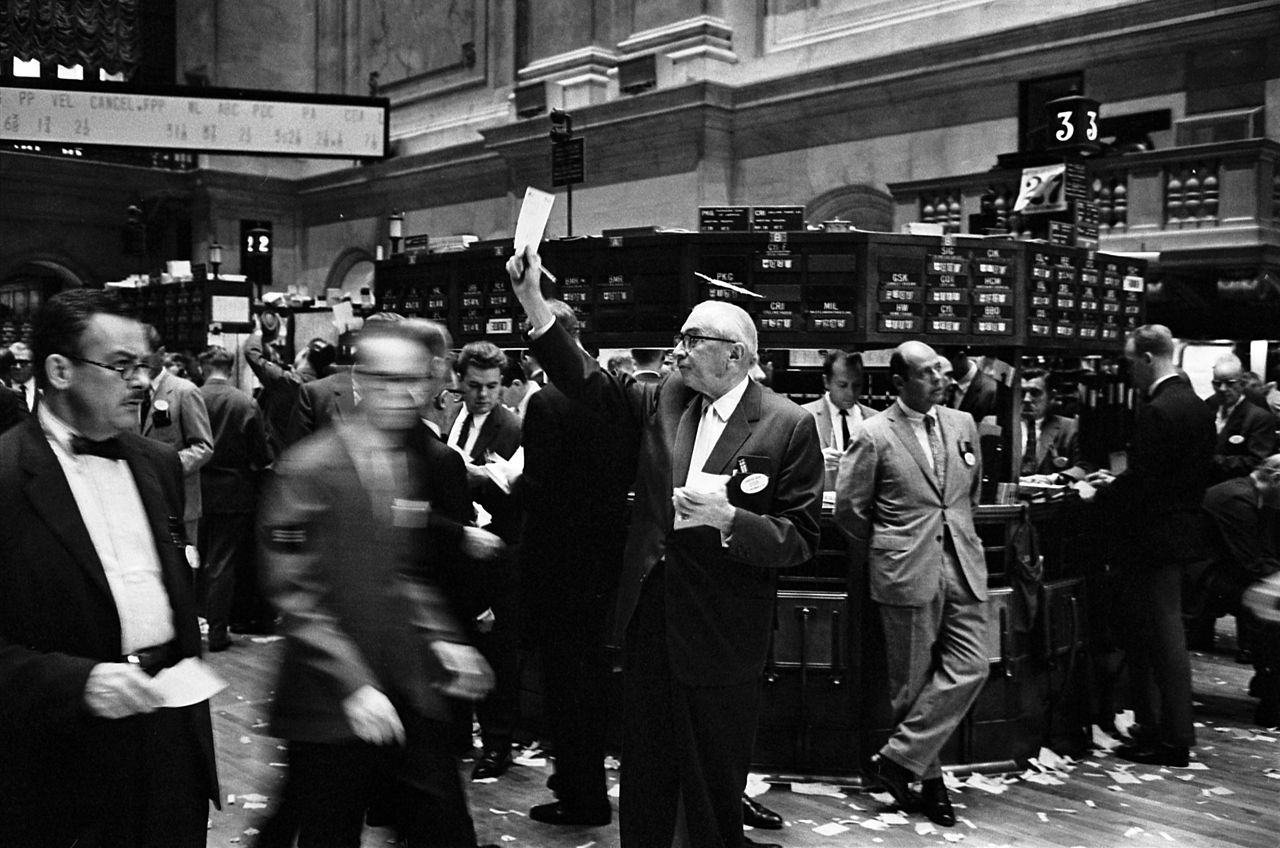 New York isn’t Home to the World’s Biggest Exchanges
In terms of number of listed companies, the New York Stock Exchange is not he biggest and neither is NASDAQ! The Bombay Stock Exchange actually has the most listed companies in the world, with roughly 6,000 companies; imagine trying to remember all those company abbreviations!

October is Bad Luck
The 4 biggest stock market crashes have happened in October, whether this is coincidence, tied to results of presidential elections, a self fulfilling prophecy, or any other number of theories; one thing is for sure, many superstitious investors get nervous this time.

Stock Markets Have Existed Since Roman Times
While they likely didn’t have day traders, micro-traders, or a smartphone apps; there is evidence agent romans had markets similar to modern day start markets. Romans could invest in a portion of a company and receive a share of the profits just like modern day stock markets.

The Oldest Still Running Stock Market is in Europe
Amsterdam’s stock market has been up and running since 1602, original being set up by the (in)famous Dutch East India Company. For American markets, the oldest still running stock market isn’t in New York but actually in Philadelphia.

There is a “Pirate” Stock Exchange
In pirate stock exchange in Somali, not pirate as in bootleg but actual sea pirates. Investors help fund pirate attacks and then share in the profits after the attacks. This is not in the time of Blackbeard but modern day!

Security Exchange Committee is a Newer Development
It is hard to imagine Stock Market without the regulations of the Security Exchange Committee or SEC but for the first century of the New York Stock Exchange there was no governing body. The SEC was a direct result of the turbulent and unpredictable market of the 1920’s  and since then the market has been relatively more stable and grown tremendously.

Just when you thought you know all you could about the stock market we are guessing a few of these interesting and strange facts surprised even the most experienced financial pros. So at your next cocktail party remember a few of the antidote to swap with the hardened Wall Street crowd.